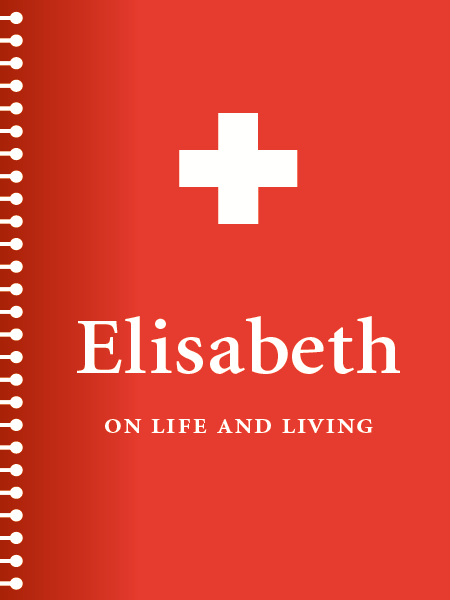 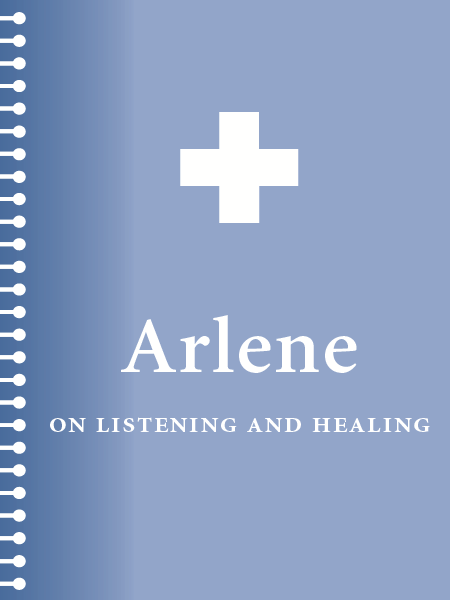 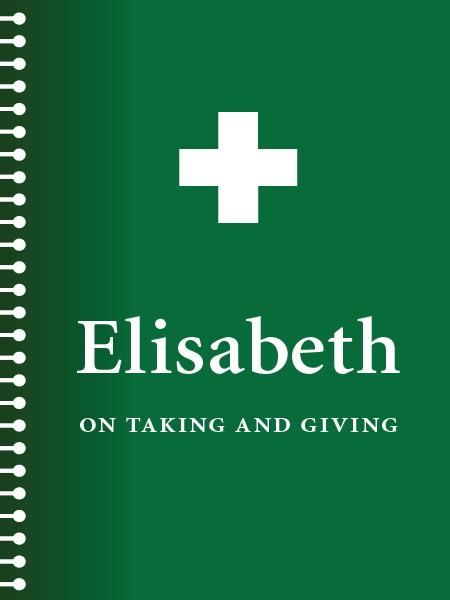 Several years ago I had an opportunity to stay with the internationally renowned psychiatrist and thanatologist Dr. Elisabeth Kübler-Ross (1926 – 2004). Dr. Kübler-Ross was a pioneer of hospice in the USA, a courageous advocate for both adults and children suffering from cancer and AIDS, and author of the ground-breaking book On Death and Dying (The Five Stages of Grief) along with over 20 other books.

By the time I met her, Elisabeth’s health was in decline. She had already survived at least eight strokes and was living well beyond what she and everyone else had expected. Having previously confronted the spectre of my own death, I was presumptuous enough to think that I could help her to die well. Instead, confronted each day with her formidable intelligence and devastating wit, I became her student. Fortunately for both of us, Elisabeth didn’t pass away during my stay but she did show me what living a fierce and fully engaged life can look like, even as death draws near.

Live, so you do not have to look back and say: “God, how I have wasted my life.”
—Dr. Elisabeth Kübler-Ross from Death: The Final Stage of Growth, 1975

This week I revisited some personal work I had prepared and presented to Elisabeth. Recognizing the level of social intimacy involved in caring for a physically compromised individual—especially one with both fame and notoriety—I had written two small booklets for Elisabeth with the intention of fostering rapport and engendering trust between strangers.

Book I
Elisabeth : On Life and Living assumed the form of a social contract and served as an introduction.

Book II
Elisabeth : On Taking and Giving was a social note, debriefing, farewell and thank you.

As I re-examined the booklets, I considered whether they had any value outside my personal experience. That’s when some memories began to resurface.

How did I come to find myself living in Elisabeth’s Arizona adobe as her companion? Contrary to whatever convincing words I told myself, I was there because I thought that I just might be the one person who could finally bring Elisabeth to peace. It was no secret that this world expert on dying was having difficulty. Candid about her frustration and anger over her compromised physical state, she wasn’t the first person who’s had to depend almost entirely on people less knowledgeable than herself. (That alone had to be a master class in patience.)

As a follower of her work, I was disturbed by some of the articles I’d read that year. Despite having devoted much of her career to speaking for the voiceless and ceaselessly advocating for death with dignity, Elisabeth was again being attacked in the media, this time because she was not dying as it was felt she should. The presumption of the writers was galling. Instead of recognizing her courage in speaking truth, they were framing Elisabeth’s candour as weakness.

Reflecting upon my experience of meeting Elisabeth, staying and leaving, I wrote a third and final booklet for my series:

Book III
Arlene : On Listening and Healing was a personal reconciliation of the lessons I learned from Elisabeth about dying and living.

I understand why people were drawn to Elisabeth. Her personality was magnetic. Even at the most intimate stage of her life, a time when common decency would dictate that strangers should extend her and her family privacy, people wanted to talk to her, interview her, know her, see her and claim some piece of her. They seemed to want to be in the aura of her legendary brilliance and fame. Of course, I was no different—except that I cloaked my own needs in the guise of service. Where others had failed, I would bring peace. My conceit was folly for all manner of reasons but primarily because at the core, Elisabeth, like many of us—like me—was navigating the healing realms of acceptance, forgiveness and love. Frankly, Elisabeth didn’t need me; I needed her. She was showing me the fierce grace of healing though I couldn’t quite see it at the time.

It was only years later, back in Vancouver, that I understood more about this thing called healing when (following years of degenerative illness) my close friend died. This was because something remained between us that was not healed prior to his death. After he died, I would sometimes ask for his forgiveness or for my own, until one day when the concept of bestowing forgiveness fell away entirely. What remained in its place . . . was love.

I think modern medicine has become like a prophet offering a life free of pain. It is nonsense. The only thing I know that truly heals people is unconditional love.
—Dr. Elisabeth Kübler-Ross

Learn more about Dr. Elisabeth Kübler-Ross and the foundation that continues her legacy at ekrfoundation.org 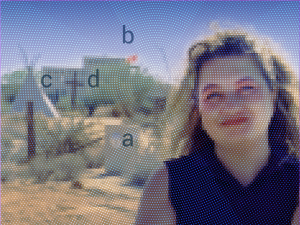 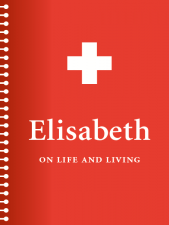 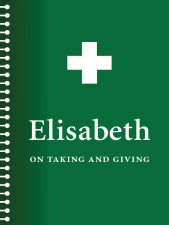 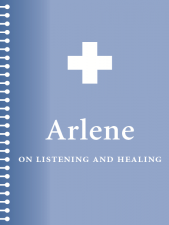 Time brings change. While this scene no longer exists, here’s a glimpse of what the gate to Elisabeth’s Arizona property looked like back then.