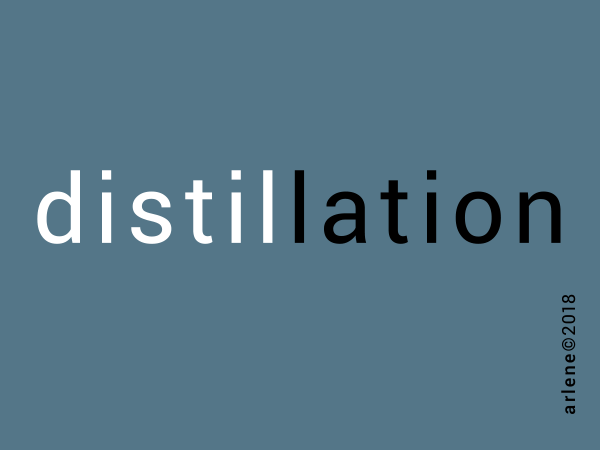 Thirty years ago I was captivated with Rollo May’s book The Courage to Create. Later I found confirmation of my experiences in the work of Edward de Bono, David Bohm and Mihaly Csikszentmihalyi. Creativity has shaped my life through the exploration of ideas and potentials.

As a designer, I’ve been confounded many times when breathlessly elegant solutions were dismissed as simplistic in favour of flashy trifles of meaningless complication. Far from solving anything, providing clarity or offering good design, these empty concepts added nothing of beauty to the world. One might argue that visual illiteracy was to blame. I would suggest that an absence of clear thinking was an equal partner.

In stark contrast to visual and mental clutter—but only if they make it through the gatekeepers—sit apparently simple solutions that are assimilated immediately. Things like elegant programming code, poetry, mathematical equations and minimalist design. Here ideas are rigorously distilled until the underlying complexity is essentially hidden; subsumed by an overarching solution. Such clarity shines with intelligence for those who recognize its form. But not everyone does. It can be easily overlooked because it’s so obvious, it’s transparent.