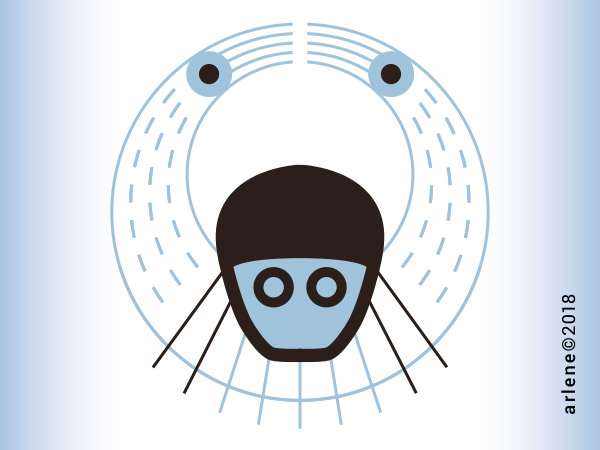 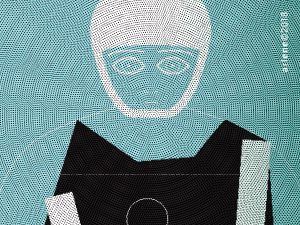 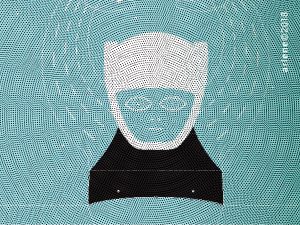 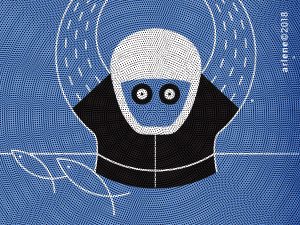 Polar Bear Swim was an exercise in creative process that took place over four weeks. The objective was to circumvent my professional (and deeply ingrained) challenge-solution design methodology. Without any conceptual agenda, I committed time each day to sit in silence and allow something visual to unfold… or not. Day by day the image evolved from bathing cap… to swimmer… to polar bear girl…. Each week the form became simpler and more stylized. In week four, something unexpected happened—a polar bear head emerged from within the swimmer. The final image transforms from human swimmer to polar bear and polar bear to human swimmer.